Why we love bespoke furniture production (and you should, too!) 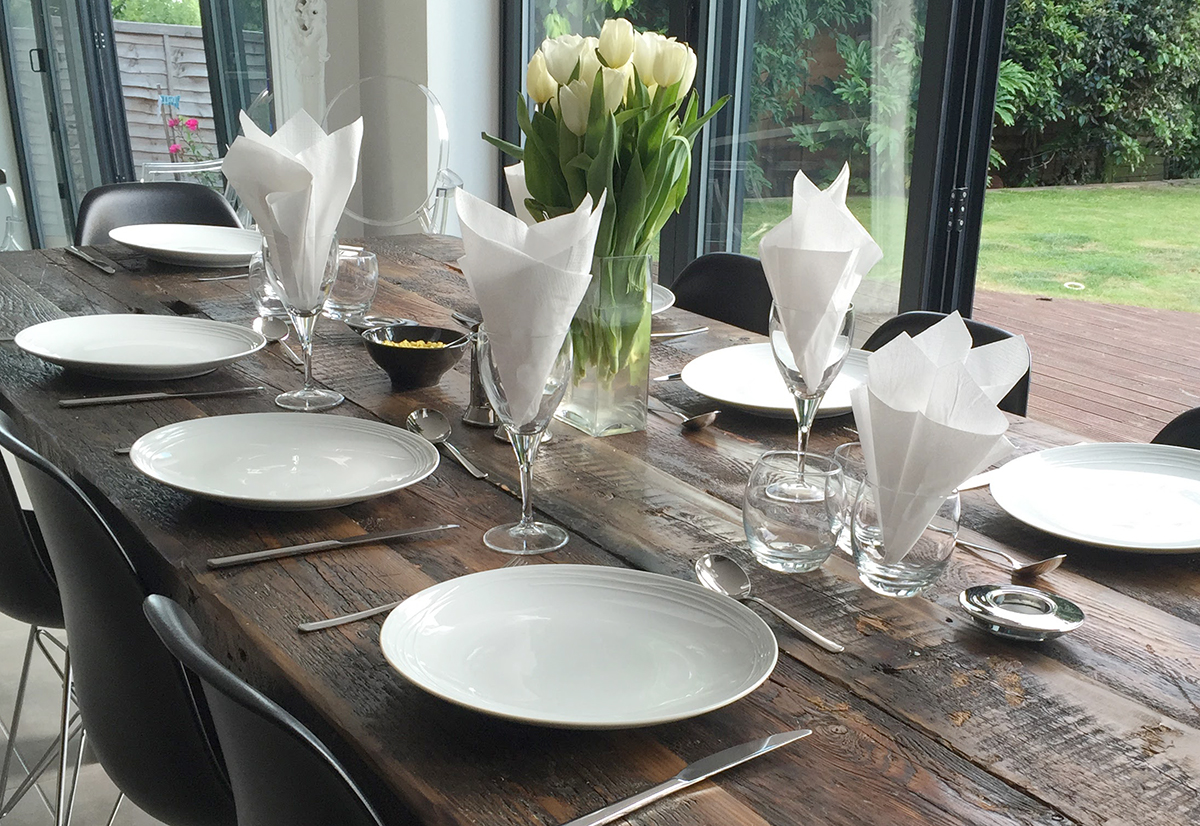 The Top 10 people to have at a dinner party

So here we go:

Fun guy, great cook and passionate. We think he would be great to have over. Of course, some might say it is risky but fear not. We know you are amazing cooks and he is a kind natured person he is not going to tell you off for overcooking the chicken.

Some of you might be wondering who this man is. One word: LEGO. Why would we invite him? We think the answer is who wouldn’t?

Charming and beautiful, we think she would bring some great joy to the party.

Any Star Wars fans out there? We certainly are! If we didn’t invite the one and only Han Solo we would live a life of regrets!

Soothing voice, extremely talented and intelligent. Just imagine the talks you could have with him. Plus rumours are his favourite dish is fried chicken. It can’t get better than that.

Such an elegant woman. Warm, witty and very down-to-earth. It just makes sense to have her at a dinner party.

Amy had one of the best voices ever. Crowds loved her and so did we. It would a shame to pass on the chance of getting a private concert at the end of the meal.

Strong personality and very intelligent. She studied literature and is a great storyteller. She is a perfect role model for young girls and is a person to look up to and admire. We’re sure she would be a great guest to have sit around the dining table.

For all the Queen fans out there and music fans in general, Brian has to be on your list. He has a PhD in Astrophysics, and is an ace on the guitar. Modest by nature we would love to hear him play in our dining room. Possibly accompanied by Amy Winehouse?

Hopefully he wouldn’t start an argument with Mr May over some controversial physics theorem but it would be interesting to listen to what he has to say. Mr Einstein was also known for being humble and hilarious, so he would probably have everyone cracking up by the end of the meal.

The list could go on and on but we have managed to round it down to these 10. Who would you want to have over for a meal. Have a go at thinking about it around your dining table and comment below to let us know what you think! 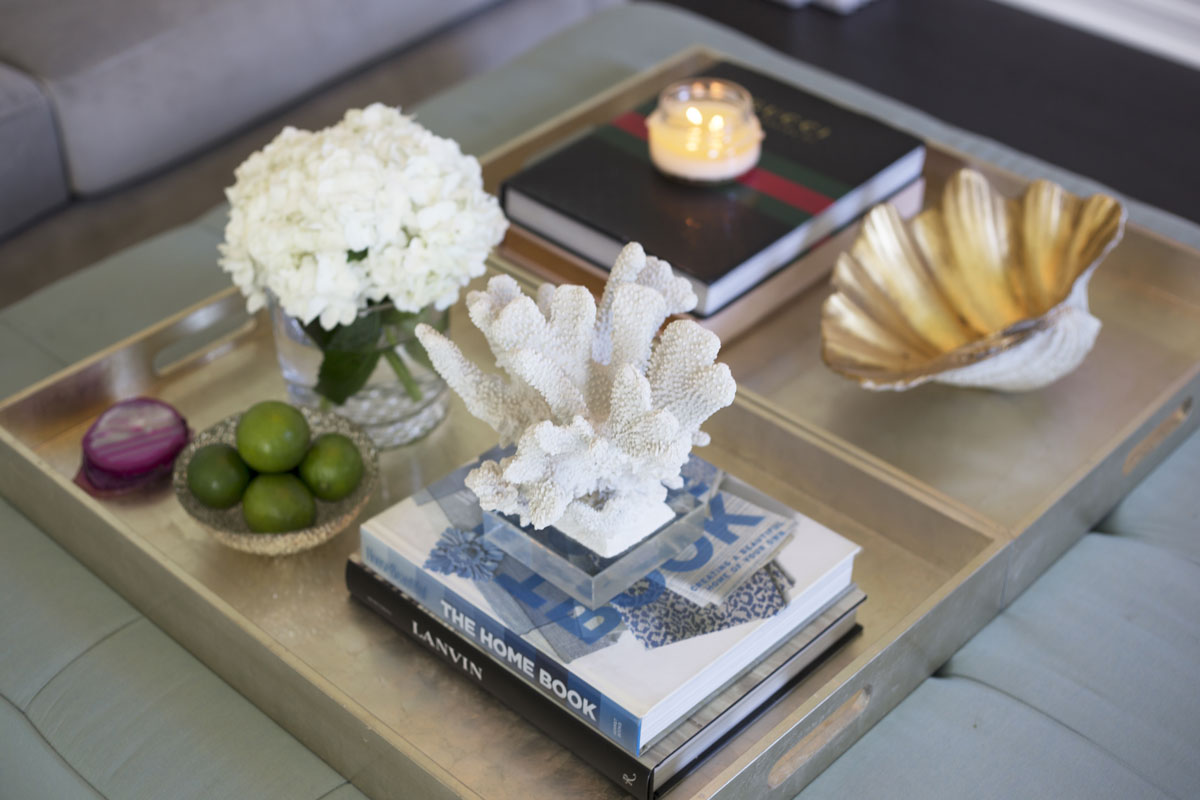 Express yourself with a contemporary coffee table 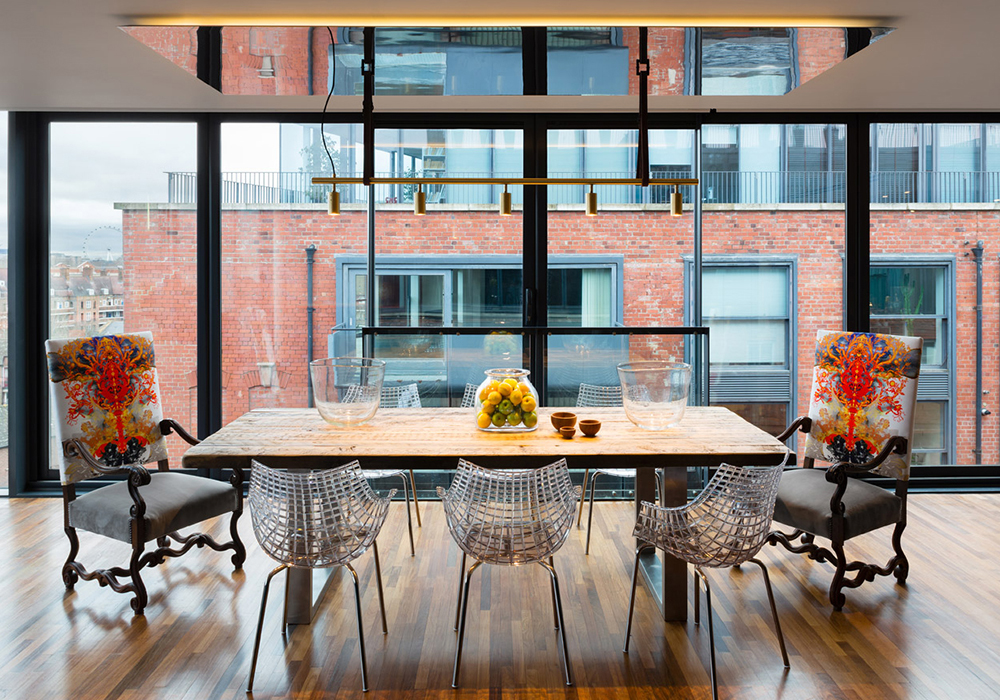 The right chairs for your Mac+Wood reclaimed wood table